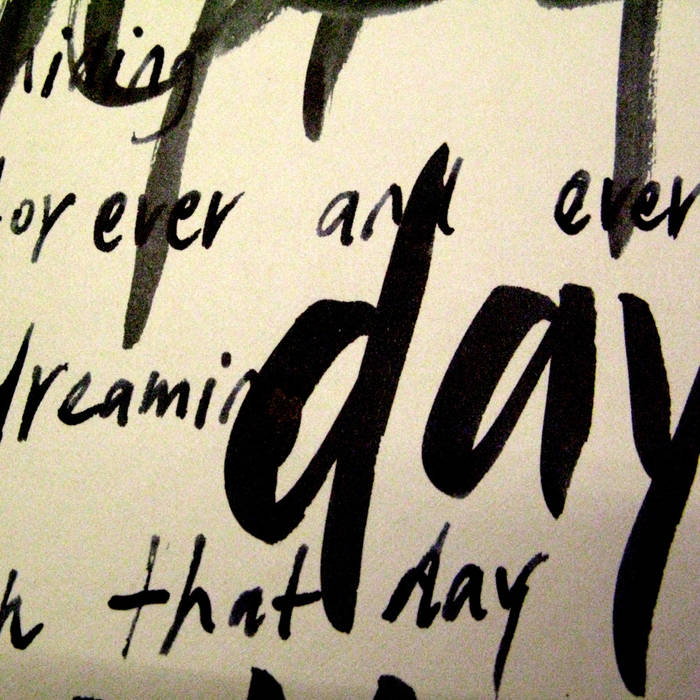 The 2 very different kind of composers combine their skills to write the score for a theater realization and compile the compositions in a CD with a cohesive flow following the narrative of the book Orlando by Virginia Woolf. Recordings of classical Cello, field recordings, voice and digital processing are the key elements of this work. All starts with writing.

For this CD the very different kind of composers combine their work for the score of the theatre piece and wrote compositions in a cohesive flow following the narrative of the book. This work is meant to take the listener on an inspiring journey.

Field recordings and recordings of classical Cello, voice and digital processing are the key elements of this work.


All starts with writing.

Orlando was a writer! AGF recorded her own writing and composed a piece about writing to introduce the nature of Orlando.

Next comes the oak tree Orlando spent his childhood in, secluded from the world, building his own powerful and wonderful universe in nature and fantasy. Craig wrote the opening theme of this topic recording cello, and AGF used words from the text as well as recordings of her feet breaking dry wood and a sub bass frequency, here representing the safe ground of a childhood ending up educated and safe.


Pieces like The Tree, Betrayal, and Sleep see AGF and Armstrong incorporate drone and digital processing.


The poetry pieces Yearning Years, I Held A Queen, You Sleep On, Sex At Thought, Rain Falls are deconstructed texts, as recognizable as any 'poemproducer' pieces AGF has written before.


The 7 Day Sleep, the English Damp, and The Great Frost are all famous Orlando themes that have been interpreted by the artists.


The core of this CD bears the mark of the outstanding book which Virginia Woolf had written 100 years ago, though with a 21st century sound score.


Orlando, the CD was produced and mastered by AGF and released by AGF Producktion and craigarmstrong.com

"... what Greie and Armstrong have come up with is so richly allusive, so adapt at using the ear to trigger the mind's eye, that seeing the actual play seems superflous... the tracks shimmer with detail... one of the eeriest pieces of electronica heard in some time" By Mark Fisher, The Wire magazine 2011