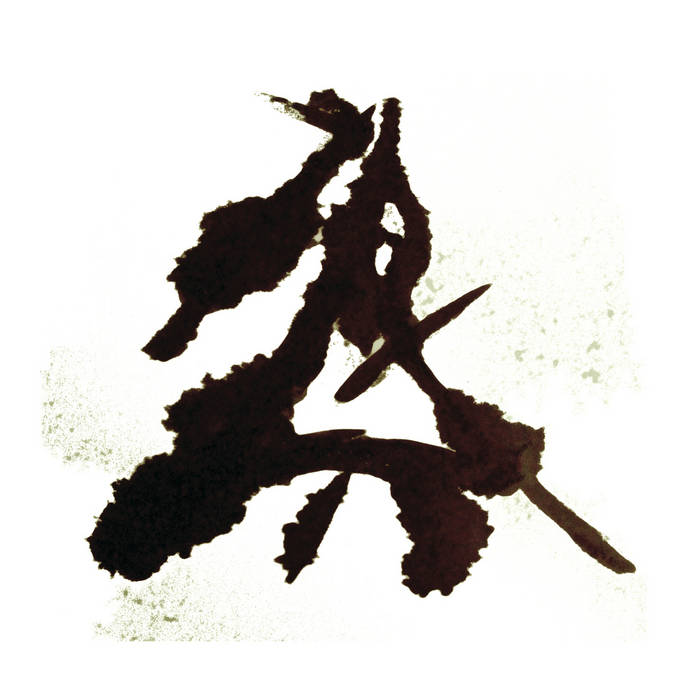 EINZELKAEMPFER (LONE WARRIOR) is an AGF solo album in 2009 created and released. As the title suggests the work investigates lone warriors from the deep sea creature octopus to the human individual, the woods, our earth, achievements through solitary action and considerations about this resulting in abstract poetry.

1. Do Nothing Until (a quiet sense of truth is established) This track is based on a hum. I sang and recorded while watching an air acrobatic swing in a hoop. A beautiful moment of solitary satisfaction and unity with gravity.

2. We Break Out This is the only repetitive beat on the album. It is a minimal song about how in a day to day situation with even millions around us, we fight our own fights for survival. How do we break out ? How do we rest ? How do we receive comfort ?

3. Dis-Hero Equals Here I poemproduced a piece directed to aknowledge single outstanding courage. This song is for Lone Warriors which usually do not receive rewards such as medals, money or most often even recognition.

4. Einzelkaempfer Perhaps mass culture is no solution to humanity. With this music I encourage Einzelkaempfertum! Lone Warriorism.

5. Her Beauty Kills Me The love for a specific human can be overwhelming and terrifying experience, no matter if its your lover, your mother or your child. If you really think about it and come to look at it, it can be destroying.

7. A Poem in 4 Layers Writing Poetry for me is pleasure, fully aware of the uselessness of it for most of the planets necessities. Composing sound and composing words makes no difference to me. Using words or not, voice or not, the recipe for a poem is absolutely indescribable. Ingredients are mostly random, except I sit down to write a song, which I did with none of the pieces on this record.

8. Woods (the fox, the skunk and the rabbit) Since 2008 I live in the woods and have been enjoying the silence and ordinary minimal movements of nature, one who is in need of focus and charge like me is absolutely recommended to live in nature. Hommage to a future.

9. Practicing Beat Anarchy An outcry for non-sequenced non-linear beat music. My lonely beats. I do not want to create a movement, but ask humorously to get music out of sequenced format. Sometimes at least. What is the fascination of timing? Predictability. It is a nice feeling to know where the beat is but equally it is nice not knowing it.

10. Rhythm, Rules and Ink I have been reading a lot about ancient methods of writing and creating- a very solitary act. In particular i am speaking here of calligraphy, an action i am working and concentrating on since about 10 years now. Its my personal retreat to analog and slow movement. The album artwork is an ink print of a lone warrior before the fight.

11. In Battle I derived that piece of sound from a bigger composition I made for air dancers. Very solitary action required. see doubledutch.poemproducer.com

12. Kopffuesser (Cephalopod) Based on a scientific paper: Cephalopod cognition, scholastic psychology by philosopher Arpad Kovacs and psychologist Jennifer Mather published in Res Cogitans Journal. Is this a blues ?

13. Erde (Earth) Our earth is a powerful and admirable lone warrior. In my work with the Ensemble the Lappetites we several times were honored to perform a musical composition by Eliane Radigue called Elemental 2. When we first met Eliane, she had assigned me to the element of earth, which is what she heard from my works. It was a powerful collaboration with this exceptional Lady, she made me work 5 days for ONE LOOP ! The right and only sound which would be the earth in the piece and as well would not be allowed to be played very loud.